The story began in 1911 in Moirans-en-Montagne, the French capital of wooden toys, when Mr. Narcisse Villet created a woodturning workshop called ‚ÄúMaison Villet‚Äù. 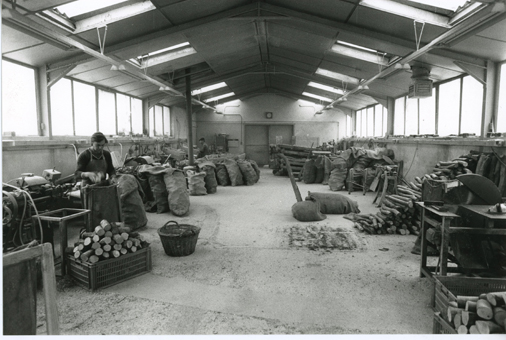 In 1951, Villet sons took over the well known workshop. They created the ‚ÄúVillet Fr√®res‚Äù establishments. In 1979 Villet Fr√®res became Vilac, the contraction of Villet and Lacquer that is used for our toys. 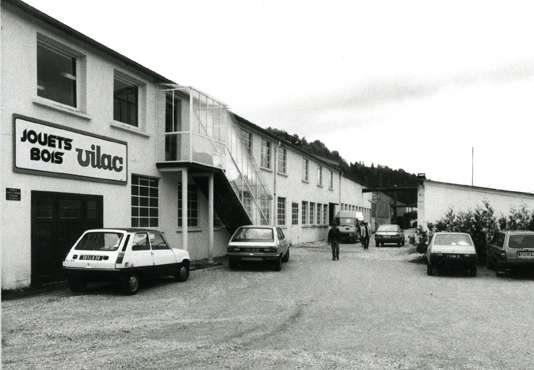 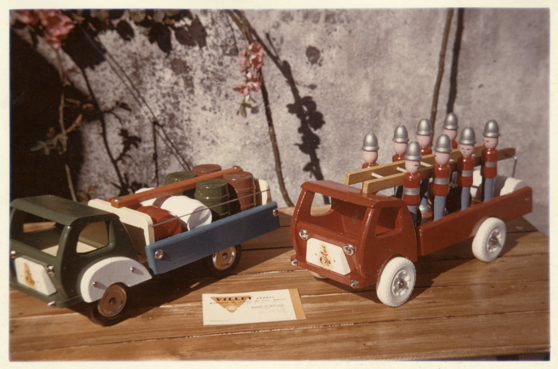 The year 1985 was marked by the acquisition of Vilac by Mr. Herv√© Halgand, who preserved the tradition of turned and lacquered wooden toys. 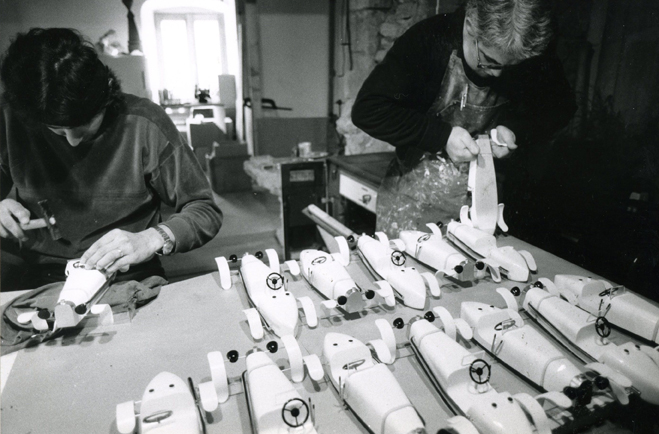 Mr. Herv√© Halgand bought Petitcollin Company in 1995, which is the last manufacturer of dolls and babies in France.

In 2001, the company opened a retail shop in Japan, followed by the opening of a store in Paris in 2006.

In 2001, Vilac got the EPV label (Living Heritage Company), rewarding the special know-how of the company.